Back in 2020, there were reports citing a high-ranking employee of the Brazilian mining company that Vale was negotiating with Tesla to supply nickel from its operations in Canada. Subsequently, however, no outcome of these talks was known or publicly confirmed. 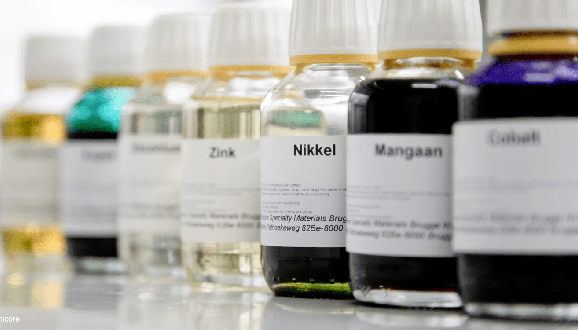 Tesla has now done so in its sustainability report, where Vale and its project in Canada are listed as an “Integrated Mine Site + Refiner” for nickel. However, there are no more precise details, such as the agreed delivery volume or the period of the deal.

Subsequently, Vale also commented, “Vale notes today’s disclosure from Tesla Inc and confirms that it has signed a long-term agreement with Tesla Inc for the supply of Class 1 nickel to the United States from its operations in Canada. This agreement is consistent with our strategy to increase engagement with the electric vehicle industry, leveraging our low carbon footprint and market leading position as North America’s largest producer of finished nickel.”

Also listed for nickel are Prony Resources of New Caledonia, BHP and Glencore – the latter two with mines in Australia.

Cobalt is sourced by Tesla from a Glencore mine in the Congo. Hunan, Huayou and Guizhou from China are named as refiners for cobalt, as all three process both cobalt and nickel.

It is also noticeable that Tesla only includes those companies in the list that are currently already supplying material to the automaker. The agreements concluded this year for future deliveries – such as nickel at Talon Metals or lithium at Core and Liontown Resources – are not yet included in the overview.