H2X Global said its new 5 kW fuel cell generator, which uses hydrogen to generate electricity with zero emissions, has been sold to the Plumbing Industry Climate Action Centre (PICAC) for use at its Hydrogen Centre of Excellence in Queensland, Australia. 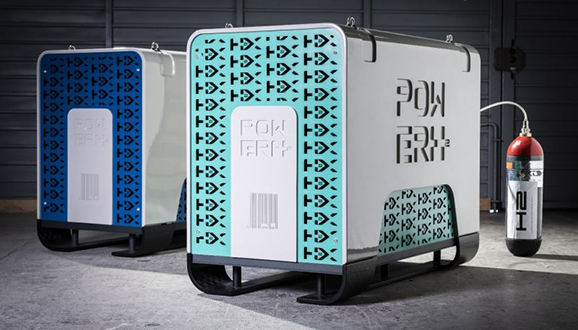 The Power H2 unit, which is powered by a hydrogen fuel cell and comes equipped with a small hydrogen storage tank, will be installed at the PICAC facility. The center, which is due to open in October, will serve as Australia’s first dedicated hydrogen training facility.

H2X Global CEO Brendan Norman said the sale of the demonstration model marked a turning point for the use of renewable energy in emergency and off-grid power supply.

“We have developed a range of fuel cell generators delivering differing power outputs to be the alternative to fossil-fuel generators in the energy transition to zero emissions,” he said. “The generator is a turnkey hydrogen power solution with a zero-emissions operation.”

Norman said the hydrogen fuel cell gensets, which will be available in sizes ranging from 2 kW to 100 kW capacity, are ideal as a backup power systems for hospitals and businesses.

“The H2X generators are ideally suited to replace standard petrol or diesel generators, allowing you to switch to an emission-free hydrogen fuel cell operation,” he said.

The sale of the demonstration model was overseen by Sydney-based company Pure Hydrogen, which owns a 23% stake in H2X Global.

“This power generation unit has at its heart, a hydrogen fuel cell and a powertrain that have been developed over several years,” said Pure Hydrogen Managing Director Scott Brown. “This technology is at the forefront of the hydrogen revolution, and it is great to see it being implemented commercially.”